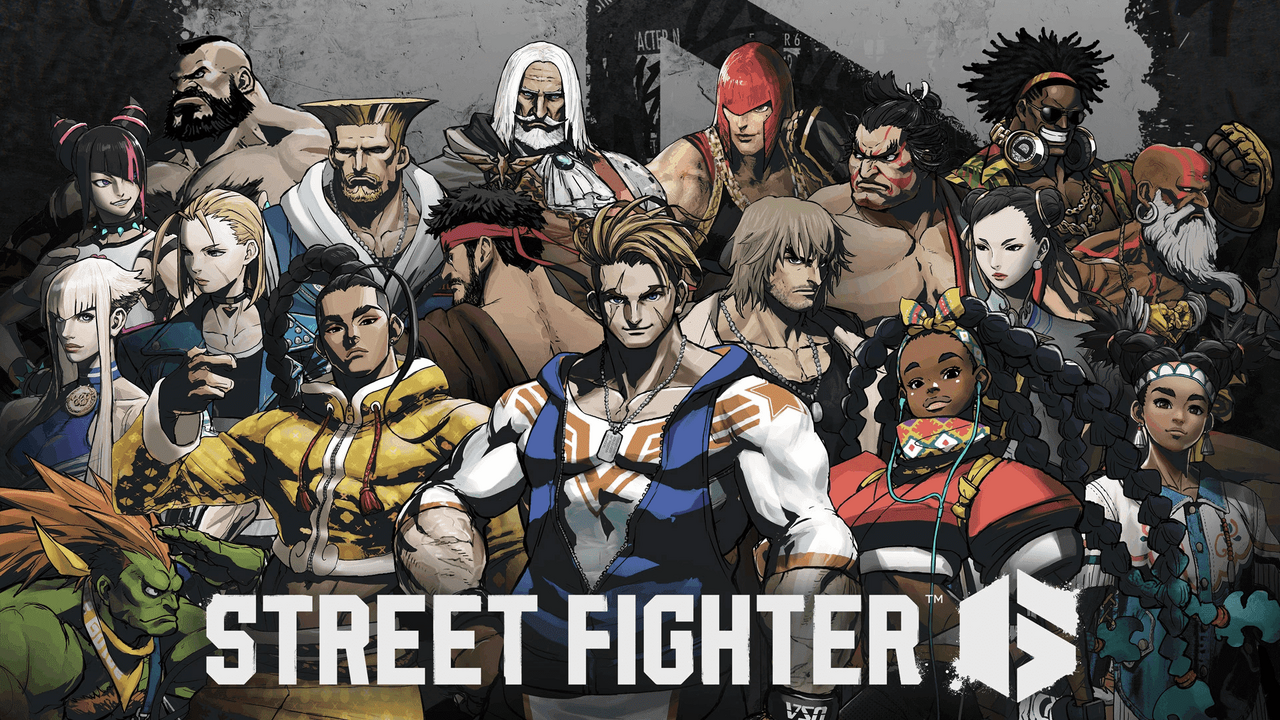 https://www.polltab.com/MP2YdxRyYCe someone thinks Ryu x chun li are best love shipping or someone wants to see ryu and sakura as a couple . I need your support to vote

Neither because if you think about it

Tldr: chunners and ryu would make the most basic sense but neither saks or chunners would be a good match

@Expodie Aren't they are very busy? Ryu's astronomical obsession of training? Chun-Li's dedication of revenging her father at that time but she trains with students.