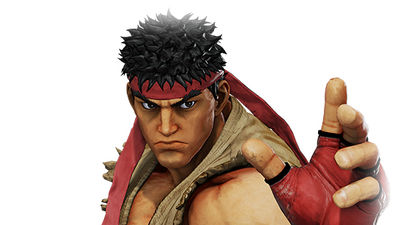 Ryu (リュウ(隆), Ryū?, "Prosperous", "Plentiful", "Abundant") is the main protagonist of the Street Fighter series, first appearing in the original Street Fighter. He is an experienced martial artist, highly focused on his training, aiming to become the strongest he can. While Ryu draws inspiration... 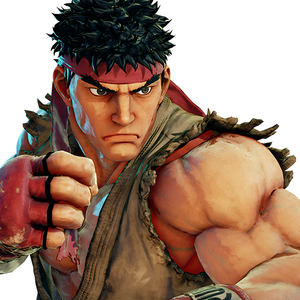 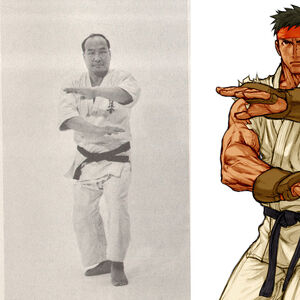 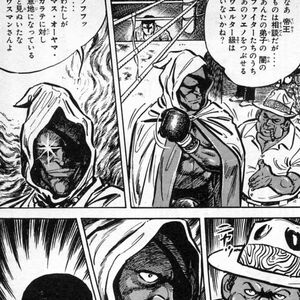 The "All About Street Fighter Zero 2" strategy guide didn't have any translations. So, I asked some very generous translators from Reddit to donate their time. Special thanks to u/jodanj for the immaculate translations and for double-checking other's contributions. Some of these stories have interesting pieces of lore, while the rest are character-focused. Enjoy

[Japanese > English] what does this say?reddit

[Japanese > English] is this translation accurate? I thought their would have been more detail?reddit

[Japanese > English] this was paraphrased, and I want to know it it's correct.reddit

Can I just say that Juri I actually really cool? Am I allowed to say that? Her appearance, how fun she is to play as. Same for Ryu too, he's also cool. 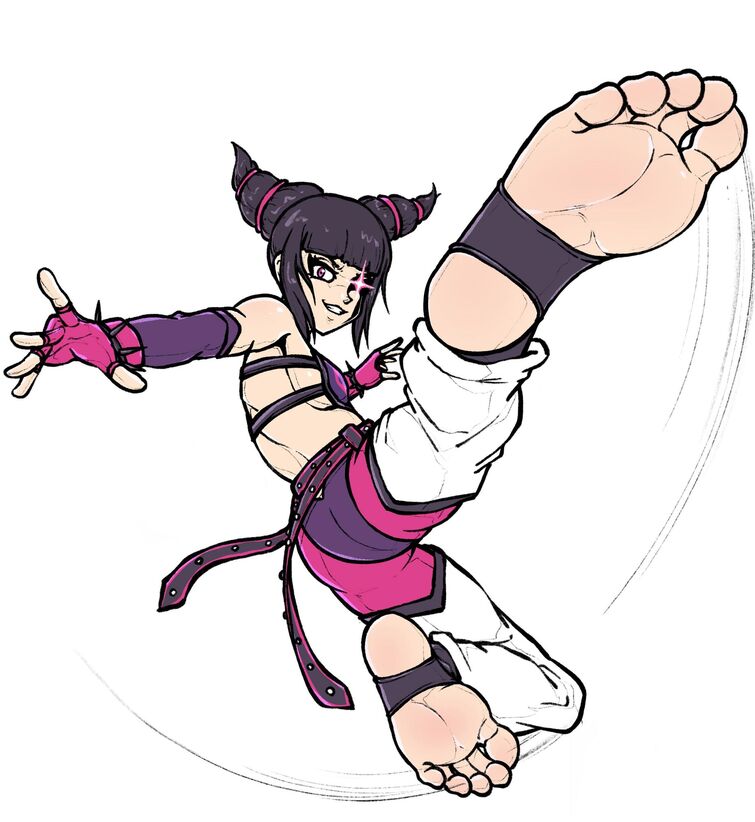 https://www.polltab.com/MP2YdxRyYCe someone thinks Ryu x chun li are best love shipping or someone wants to see ryu and sakura as a couple . I need your support to vote 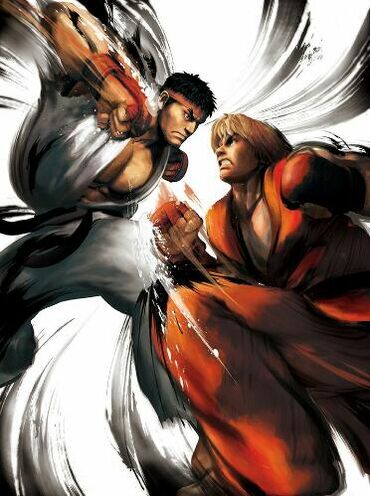 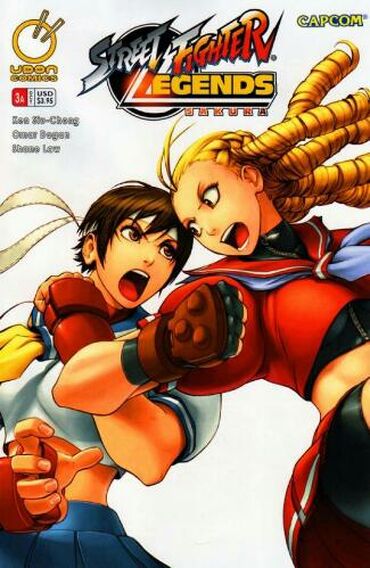 The principal difference is stated by the name, "Shin" (True) states that the user is focusing all his might into that Shoryuken, focusing to make it stronger, "Metsu" (Destruction) by the other way, is a term used mostly by those who're possesed by the Satsui No Hado, even the kanji used by Akuma's SFIII taunt/Kiai and by Evil Ryu/Kage on his back and his Shun Goku Satsu (滅) it's "Metsu", meaning that the Metsu Shoryuken it's a Dark Hado infused shoryuken.

To analize more, in SFV we see Sagat infected with Satsui No Hado arround the scar that Ryu marked with a Super/Ultra Combo Shoryuken. The scar's trace implies that the Shoryuken was done with the right hand of Ryu. Taking all that in count, we could say that the move used by Ryu to scar Sagat, was not a simple shoryuken, but the Metsu Shoryuken.

To complete this, is neccesary to state wich one of them is stronger, in my opinion, seeing Shin Shoryuken as the EX shoryuken in SFV/SFXT and the Metsu as the epic Ultra Combo in SFIV, I would say that the Metsu Shoryuken is the more powerful version, between this two, however, Ryu is starting to control the Satsui little by little, the Metsu Hadoken/Shoryuken are proof of that, so, if the Shin Shoryuken is a full user's power version, then pheraphs Ryu will develop a most terrifying Shin Shoryuken than Gouken's once he's fully able to use the Dark Hado. 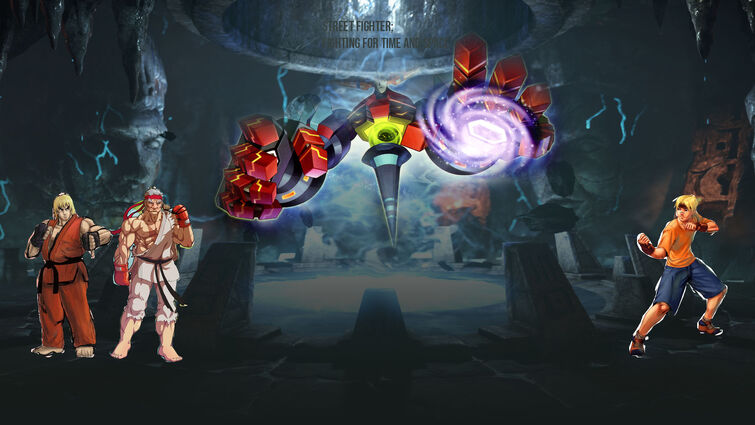 Ryu,Ken and Mel are fighting a interdimensional being that will corrupts time and space. 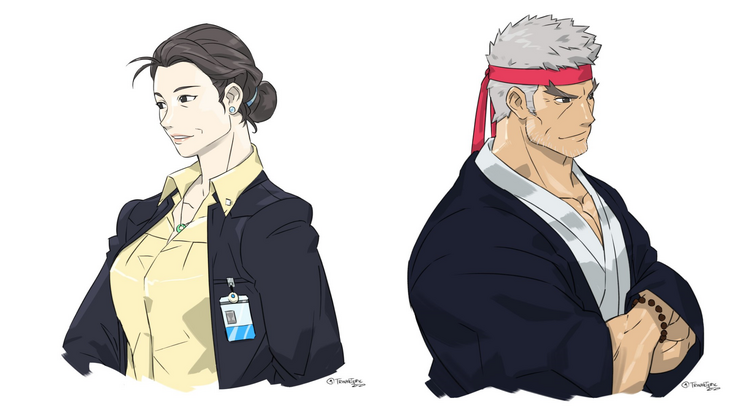 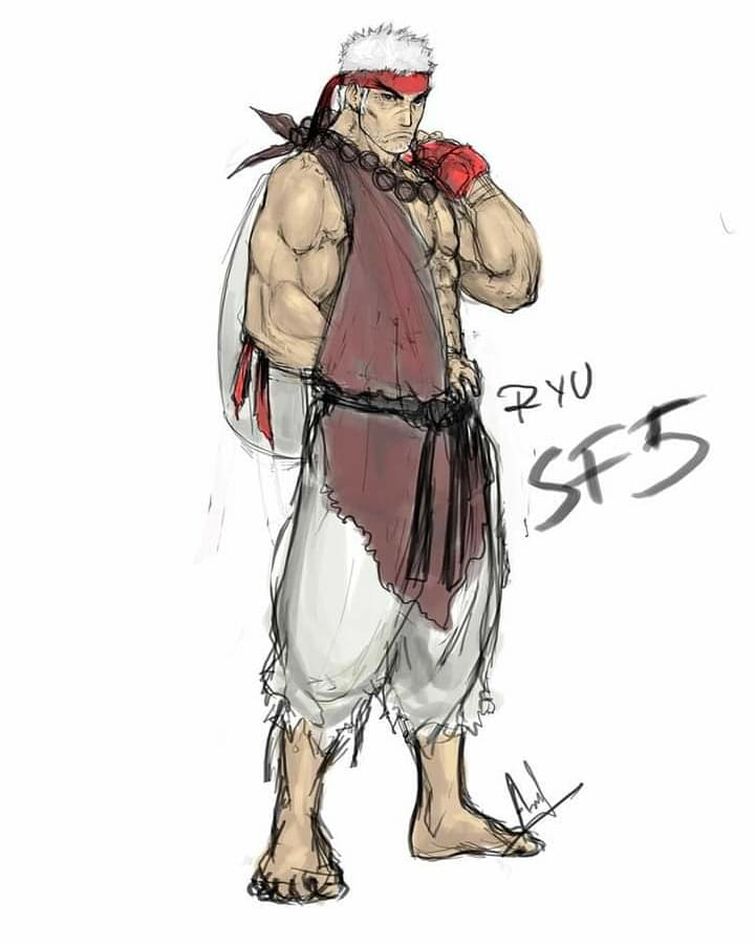 Ken, Sakura and Dan has his own versions, like:

Here I ask you, with those qualities, Wich move would you like to make? 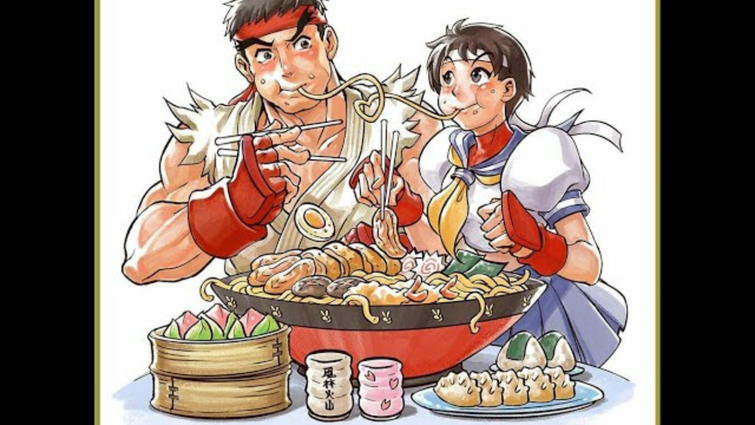