You have made TEN POSTS ALREADY, KingDavid. Please try to limit it. 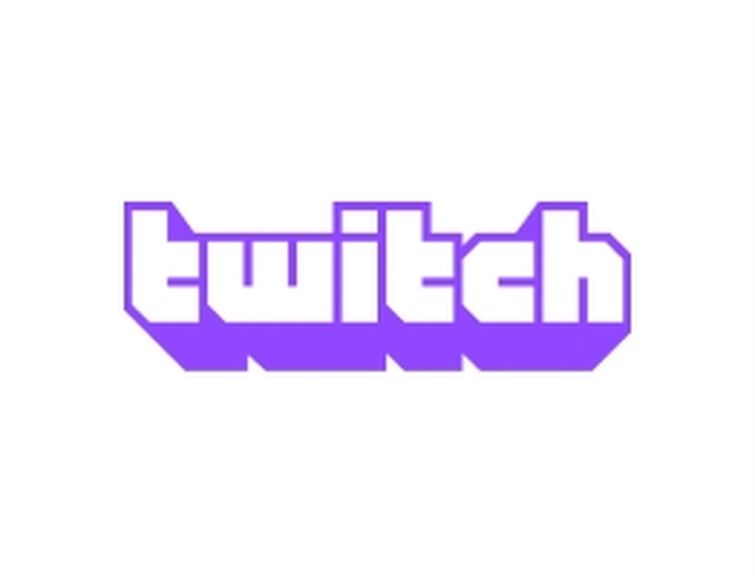 Here's the link if you wanna see me stream it.

As Bakura the Wise once said...

"Look out, Pegasus... Florence is back."

Honestly, I just want Capcom to rerelease the PlayStation Portable version of Street Fighter Alpha 3 on the Switch (the PSP version of SFA3 had Ingrid from Capcom Fighting Jam) and add a few characters to it (Dark Sakura (in her Marvel Super Heroes vs. Street Fighter appearance), Violent Ken, Makoto, Ibuki, Gunloc, and Necro to be exact). I already know how Dark Sakura's story could play out, along with Makoto's, Gunloc's, and Ibuki's. Necro and Violent Ken on the other hand, I don't know. And speaking of Dark Sakura - canonically, Dark Sakura was the one who helped defeat Apocalypse instead of regular Sakura, so that could play into her story.

But enough from me: what do you guys want to see from Street Fighter next? And before you all go ahead and say "Kill off Ryu", let me lay down some ground rules. 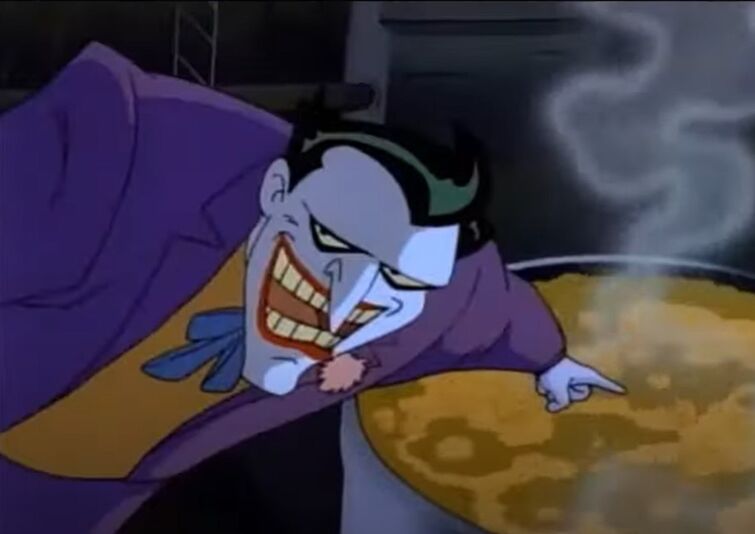 A reply to Akuma Master of the Fist
0

I kind of see a pattern here (Street Fighter V ALWAYS BEING IN FIRST PLACE). 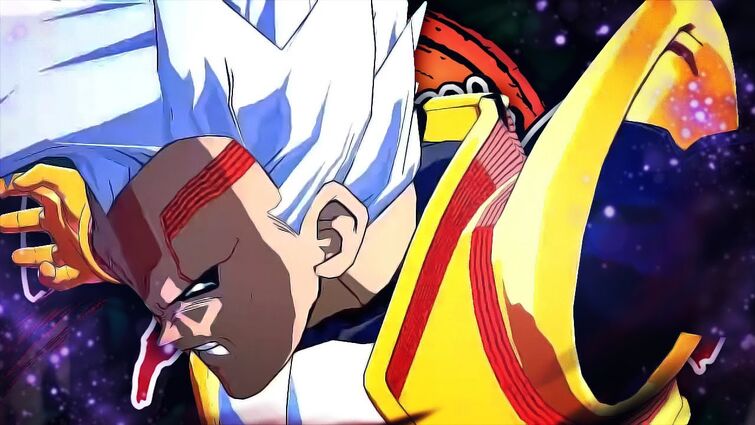 So basically, when Sakura wins against Vega, Sakura begins... talking Shakespeare. (Not that it's a bad thing.)

Also, I like how she expresses some fear when she wins against Akuma. It's a nice little reference to Dark Sakura from the 1997 game Marvel Super Heroes vs. Street Fighter (in that game, Sakura ends up getting an odd suntan and is able to use Akuma's Shun Goku Satsu without the killing effect).

Also, Guy pretty much shows respect to EVERYONE. A few examples are:

Had the best storyline in Alpha 3. I still don't know how Sakura met him though, we never see her in Guy's story.

We all know who the obvious surprise pick is... 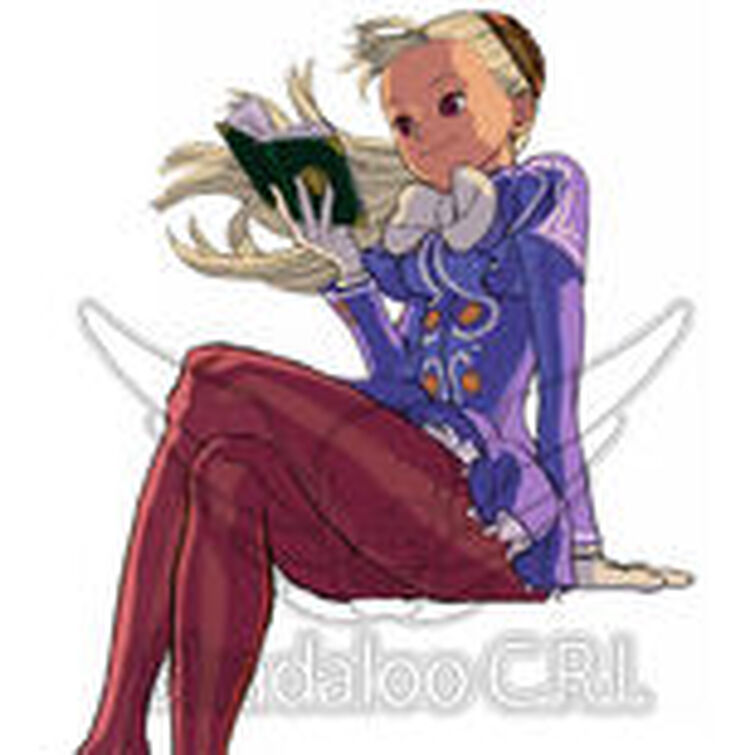 I wanted to send a letter to Capcom themselves about this (even though I've already sent them a letter yesterday), but I had this idea on my mind for a while and wanted to ask the Street Fighter fandom first. The collection would comprise of the six 2D Marvel vs. Capcom games that Capcom made for the arcades:

The games would be online compatible (split into ranked and casual matches of course), and the collection would have an archive of art done for the six Marvel vs. Capcom games in the collection.

So, what do you think? Should this be a thing?

Marvel vs. Capcom series
A reply to I am Batman01
0

I just voted to see the results.