What if Gouken embraces the Satsui no Hado instead of Akuma?

·What if Dan trained with gouken without his desire of revenge?

·What if Ryu didn't scarred Sagat with a Shoryuken?

·What if Capcom fighting games such as Darkstalkers,Star Gladiators,Red Earth are in the same universe as Street Fighter?

A reply to Street Fighter Man
1

Parody influences of Street Fighter:Path of the Warrior:

These are the tv shows and anime inspired and influences me to do my fancast project and the parody elements for the Street Fighter franchise. 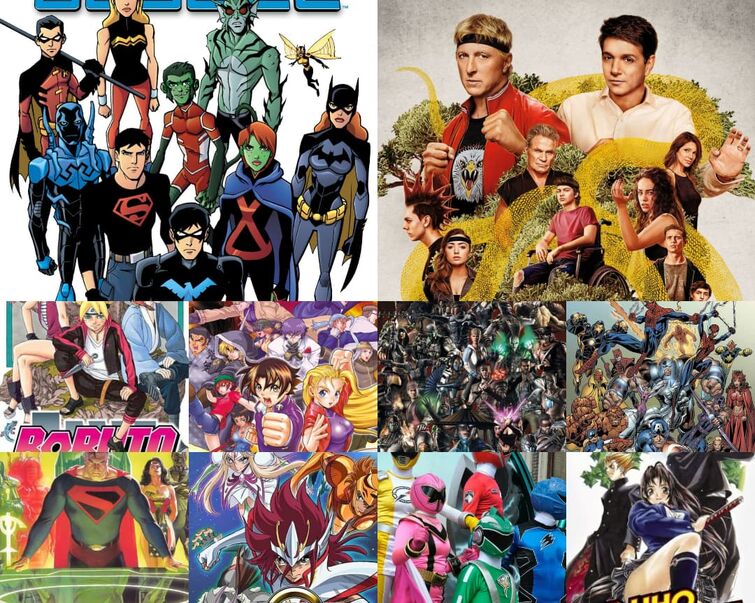 In Dhalsim's SF4 story mode,Amy and Datta are penpals.What if they grow up and have a romantic relationship with each other. 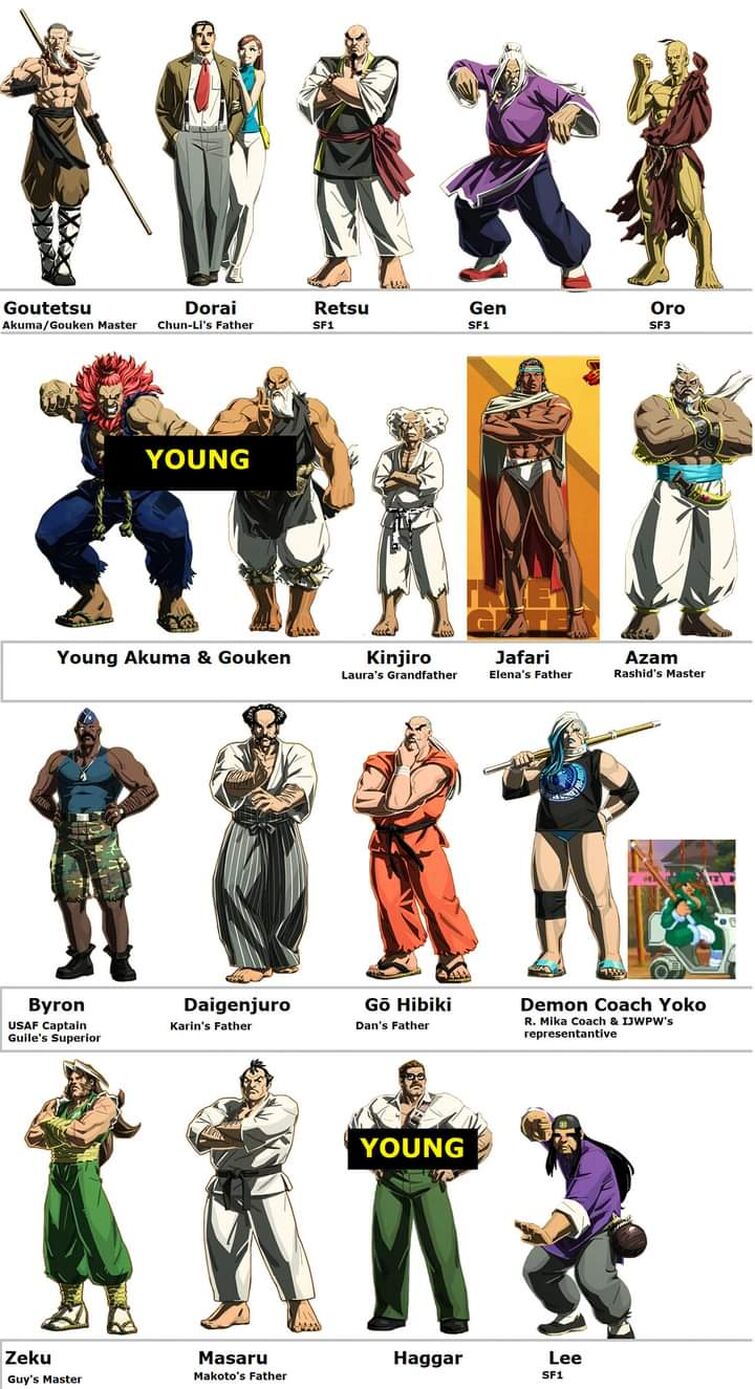 A reply to Street Fighter Man
0

Great and amazing idea. It will be a good anime series for the SF franchise and I hope it will streamed on Netflix,Hulu, or Amazon Prime Video.

When I watch the 1994's Street Fighter Movie. I listen to the Music and beats of the film.they have a soundtrack of the greatest MCs in Hip-Hop such as Ice Cube,Nas, and MC Hammer.

If Capcom make or produce a Street Fighter Movie reboot.they are the artists/rappers I want to see:

Artists for the soundtrack: 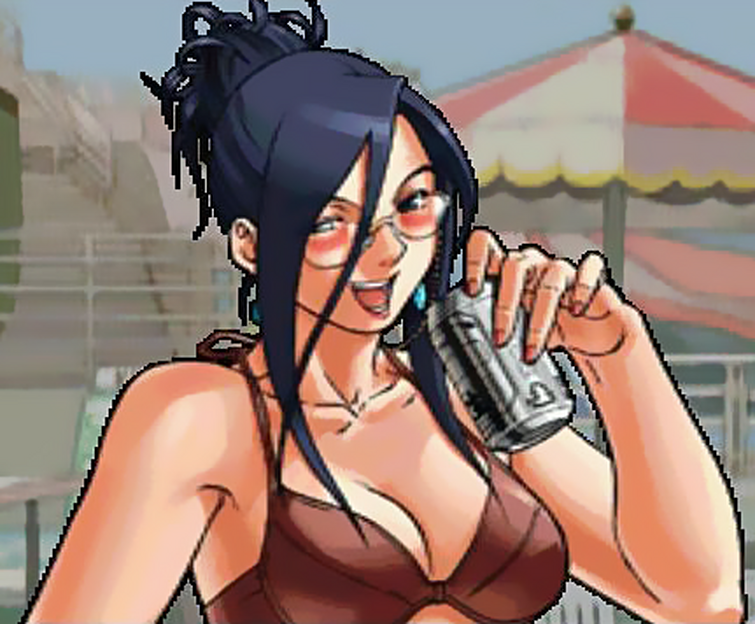 A group of martial artists must protect a four people with special powers from the terrorist organization,Shadaloo

Lance Lim as Kotetsu Sawada:son of captain Kenya Sawada and avatar of the Red Phoenix

Maitreyi Ramakrishnan as Devi Taakat:Dhalsim's niece and science prodigy and avatar of the black turtle

Sydney Park as Jenny Zhou:Jeet Kune Do expert with a comedic sense of humor and avatar of the White Tiger

Stamp Fairtex as Chanthira Anurak:Daughter of an Thai diplomat and Thai kckboxer and avatar of Blue Dragon

Artists for the soundtrack:

Joshua Anderson is the final boss

I thought he is Ken's son,Mel.

Who the hell is he?

It set in 17 years after Street Fighter 3:Third Strike.an new organization of fighter are attacking governments,Law enforcement agencies,Corporations, and rival organizations like Neo Shadaloo, and the secret society.New generation of martial artists are here to stop their plans of world conquest.

Igboya: An Nigerian fighter trained by Ryu and Ken and friend of Mel and the main protagonist.When he was young, his father, a police officer, was killed by terrorists. His family moved to Japan because

Mel:Son of Ken Masters and a powerful fighter like his father and igboya's childhood friend.

Datta:Son of Dhalsim and Sally and practitioner of Yoga and Amy's love interest.

Philin: a young female Thai kickboxer who looks up to Sagat as a role model.

A secret terrorist cult of deadly and dangerous martial artists that ridden the world of politicians, businesspeople and law enforcement. Their goal is to create a better world free from corruption, poverty, greed, and discrimination. They harness a dark power similar to the Satsui no Hado and Psycho Power. Their committed many heinous acts and crimes similar to Shadaloo and the Secret Society such as terrorism, assassination, human trafficking, kidnappping,cyber crime and illegal expermentation.

Hakuro(白 狼): A former ninja assassin from the geki clan and Joshua’s second in command.

Selina Cortez: Female Colombian assassin and master of hybrid martial art and science expert for the Rakshasa and Joshua’s love interest and the daughter of Vega.