From what has been shown so far, Eliza seems to be a caring, happy and supportive person. She is shown to resent Guile since he has been accidently hurting her sister. 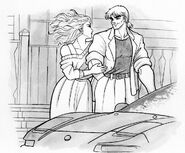 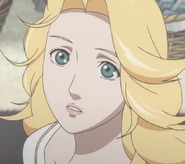