The Game Announcer, also known as the Ring Announcer (リングアナウンサー, Ringu Anaunsā?) and Narrator, is a voice that provides all of the game's commentary, and has been a main feature throughout the Street Fighter series.

The announcer is a disembodied voice. Its exact tone often varies with (and sometimes within) the game and/or series. For example, in Marvel vs. Capcom: Clash of Super Heroes, the voice is that of a young white female, while in Street Fighter III: 3rd Strike, the voice is closer to that of an adult black male.

The Game Announcer signals the start and end of a match, among other things. The announcer is also known as the referee of the match. 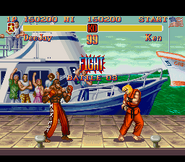 "Blue Team Wins" "Perfect"
Add a photo to this gallery 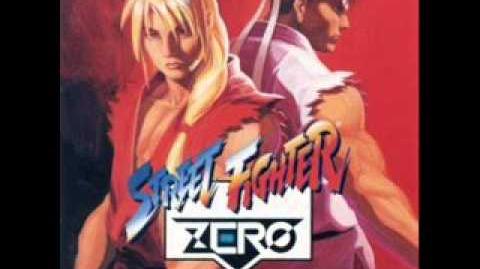 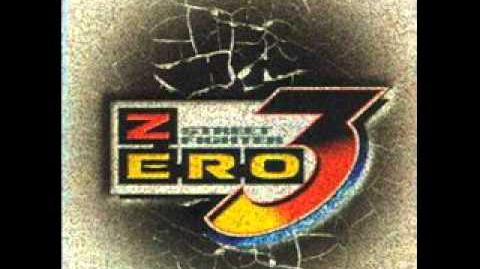 Retrieved from "https://streetfighter.fandom.com/wiki/Game_Announcer?oldid=195018"
Community content is available under CC-BY-SA unless otherwise noted.