Nuakan is a tall and strong man, and despite his bulk, he has great stamina and is able to move at high speed. His special move is an invincible knee kick named the Hanuman Kick (ハヌマンキック, Hanuman Kick?). 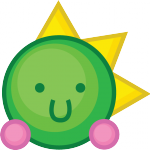 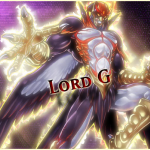 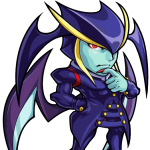