As in most Mega Man games, the game offers eight levels to choose from. In addition Dan appears everytime a new weapon is obtained.

"Having fought countless Robot Masters over the years, Mega Man is ready to lay back, relax and enjoy his 25th Anniversary. Getting wind of this, Ryu and some of his fellow Street Fighters want one last battle before they let their own anniversary finish.

A true collaboration between Capcom and its fans for Mega Man and Street Fighter’s 25th Anniversary, Street Fighter® x Mega Man® was created and developed by Singapore native Seow Zong Hui (aka “Sonic”), with an original soundtrack by Luke Esquivel (aka “A_Rival”), and with support provided Capcom, Street Fighter® X Mega Man® stars the Blue Bomber as he goes toe-to-toe with some of Street Fighter’s most beloved characters complete with their own individual themed stages and boss battles. Jump, shoot, and use your special new Street Fighter abilities to defeat your foes and become the world’s strongest robot!"

The game was initially a fan-made title known as "Mega Man vs. Street Fighter", which was in development since 2009.[2] Creator Seow Zong Hui aka ("Sonic") approached Capcom USA with a work-in-progress version in 2012, and it was soon decided that the project would be funded, given creative input, and officially distributed online through the company. As a commemorative 25th anniversary game for the Mega Man and Street Fighter series, its release doubles as an ushering of the former series' anniversary and the ending of the latter's. It is available for free on Capcom Unity.[3]

The original soundtrack was developed by Luke Esquivel (aka “A_Rival”). 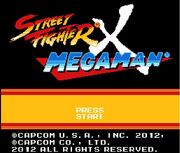 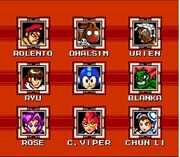 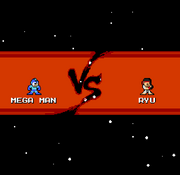 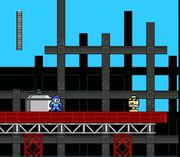 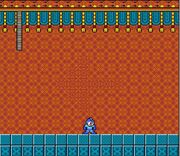 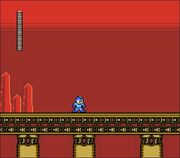 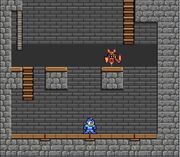 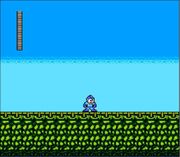 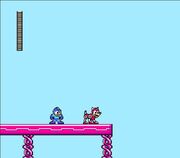 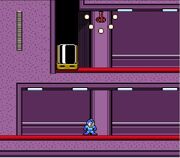 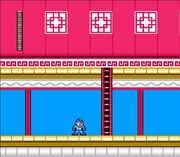 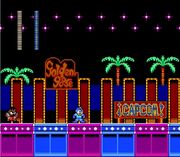 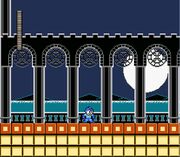 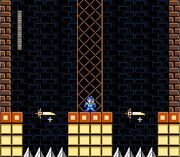 Within another portion of Vega's Stage. 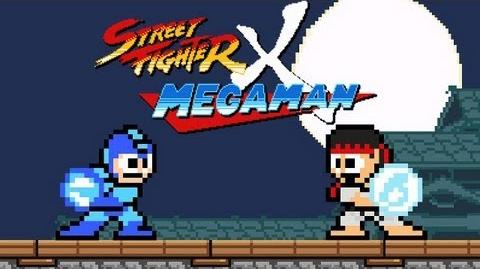