I think that potential move list is absolutely wrong. If Go were to appear, he wouldn't use Saikyo, since that was a fighting style invented by his son after his death.

That image of him launching a HadokenEdit

but why muay thai? Edit

why do people keep saying Gou doe's muay thai its not officially stated so its uncessary to put it there. 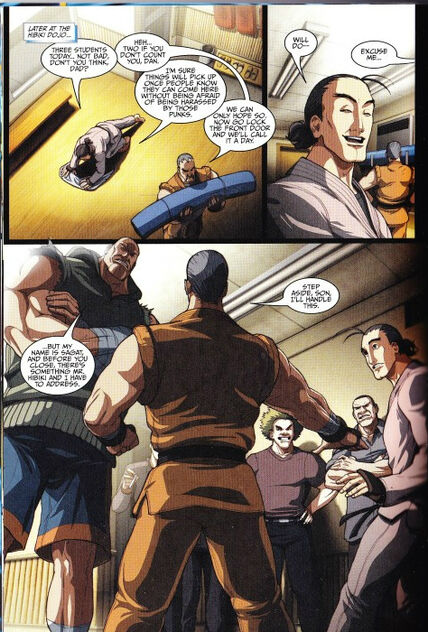 The official name of the Dojo is 'Hibiki Go Dojo' and it has just been opened during Street Fighter Legends Chun-Li (Dan polishing the sign of the Dojo & the visible 'Now Open' evidence the fact that the Hibiki Go Dojo is new.

"Show them what the Hibiki school is made of, Dad!"

Direct quote from Dan definitely not Saikyo at this point.

Gou appears to use a move very similar to a Danku to take Sagat's eye. I guess Saikyo was in the embryonic stages.

Can someone make a Go Hibiki gallery and add my scans... I dont know how.

Some stuff needs possible a rename/recaption or maybe even a crop just to get Go, thanks 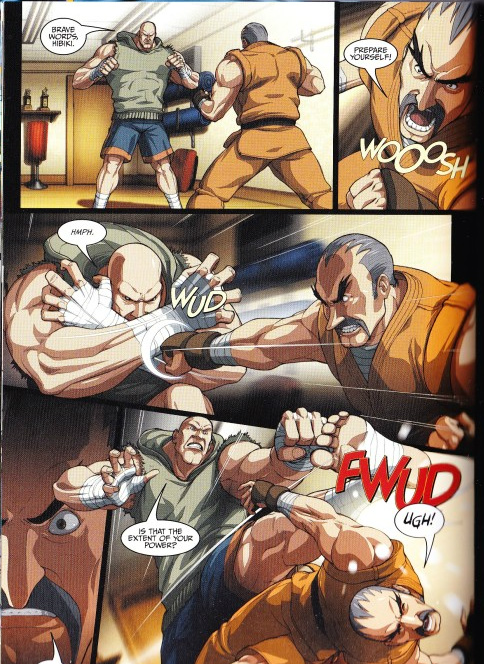 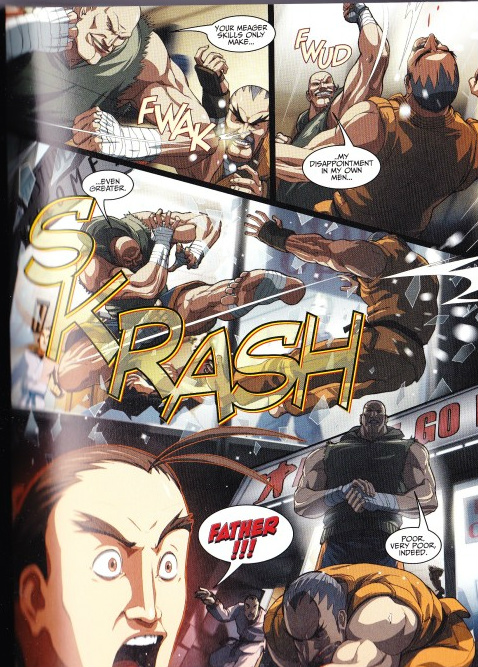 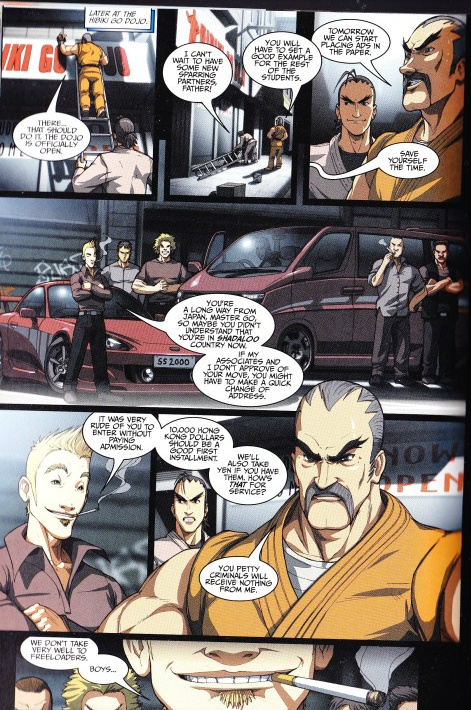 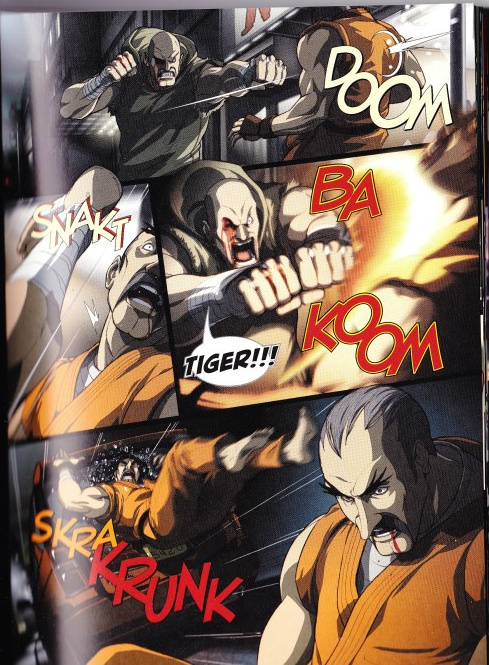 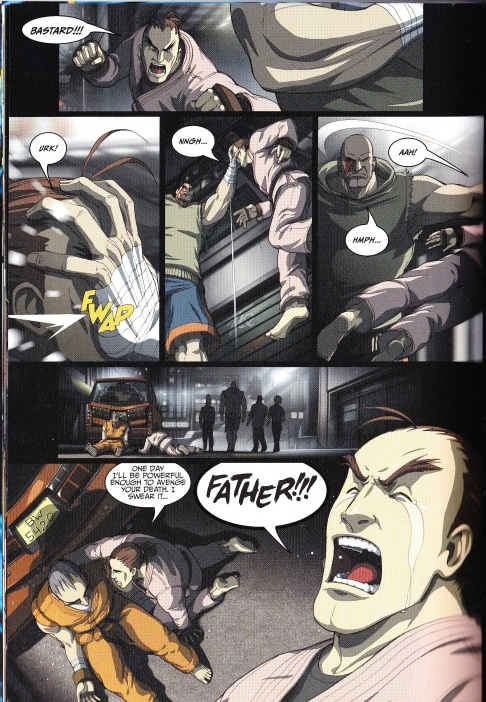 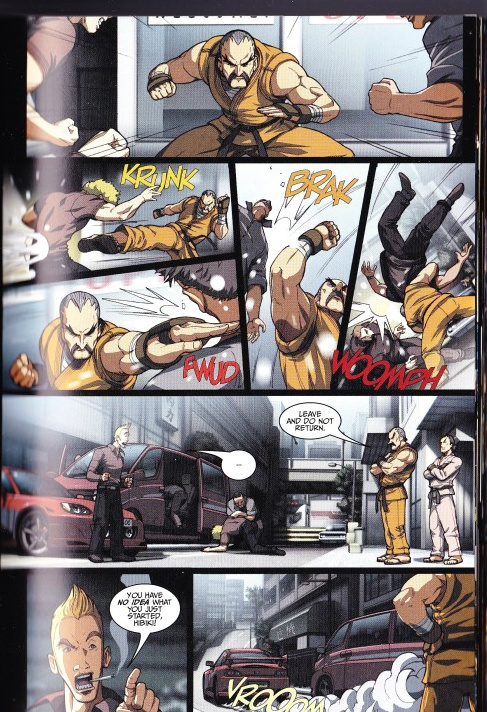 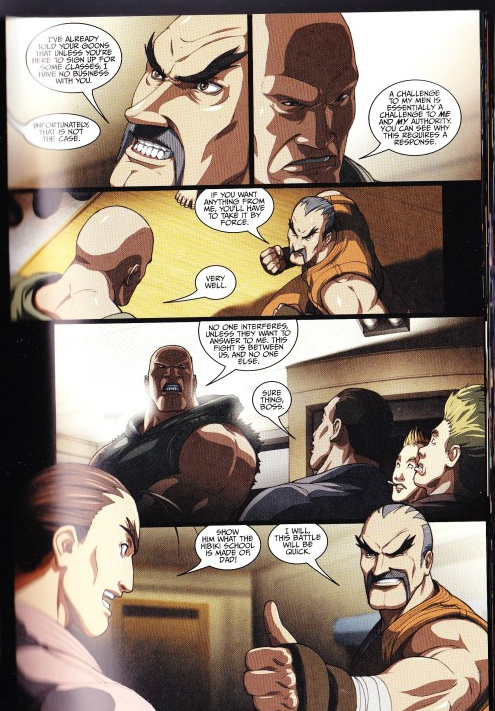 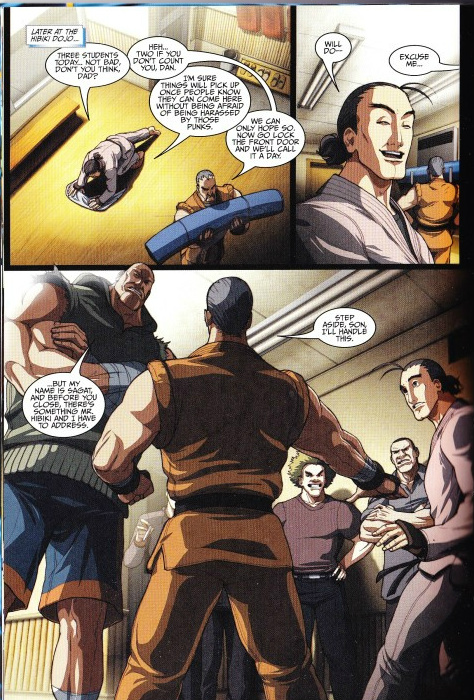 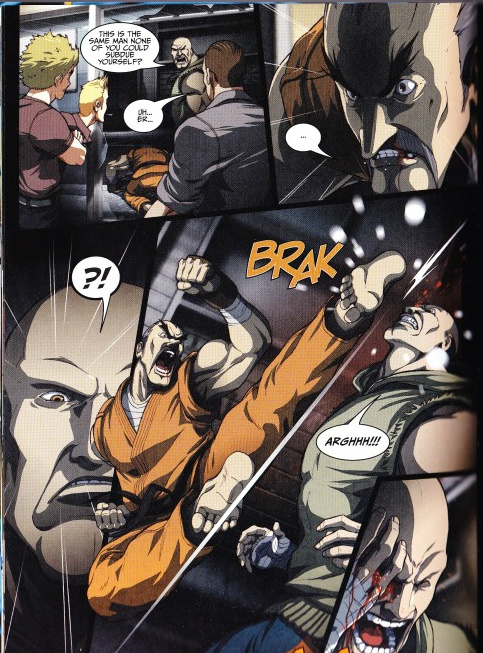 Go Hibiki's only known move other than dan throwing him and him shooting a laser out of his nose is the Jun Koku Satsu. It is apparently the opposite of the shun goku satsu.

Retrieved from "https://streetfighter.fandom.com/wiki/Talk:Go_Hibiki?oldid=89715"
Community content is available under CC-BY-SA unless otherwise noted.