Turkey is a republic in Eastern Europe, with minor parts spanning into Southeast Europe. The capital is Ankara. It is most notable in the Street Fighter universe as being the home country of Hakan. Ankara is the capital and Istanbul is the largest city. 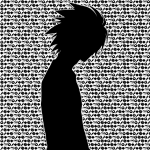