Not much is currently known about any new gameplay elements, besides the fact that there will be balance changes to make the game more balanced. Spectator mode will also be added for online play, which is something the previous title completely lacked.

A later downloadable mode called Heroes and Heralds was added to the game where the playable characters can be used in either mode as themselves or as Galactus's hearlds. Various unplayable Capcom and Marvel characters were used as playable cards for this mode that can provide power-ups based on both the card and also which as the three usable cards is used as the primary card. Notably none of the non-playable Street Fighter characters were used as part of the cards.

Besides the 38 returning characters, there will be 12 newcomers, boosting the total roster to 50 playable characters. 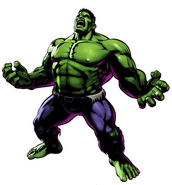 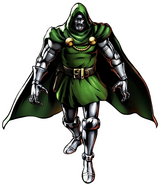 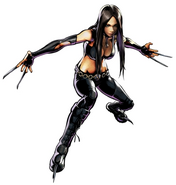 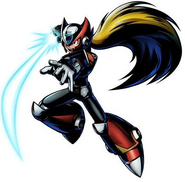 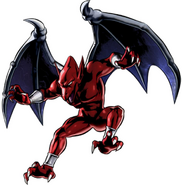 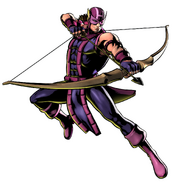 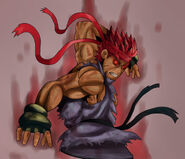 Evil Ryu
Add a photo to this gallery
Retrieved from "https://streetfighter.fandom.com/wiki/Ultimate_Marvel_vs._Capcom_3?oldid=54707"
Community content is available under CC-BY-SA unless otherwise noted.