The V-Skill (Ｖスキル, V Sukiru?) is a mechanic introduced in Street Fighter V.

V-Skills are free-to-use actions unique to each character. Due to their unique exclusiveness to each and every character, they help accentuate and compliment their fighting style, and are encouraged to be used for a player's advantage. As they are all activated by pressing both medium attack buttons, they replace the Focus Attack from the Street Fighter IV series.

The skill itself varies depending on the character; successfully using them builds the V-Gauge, which is needed for V-Triggers, V-Shifts, and V-Reversals. Players can use the V-Skill at the desired moment over again.

Since in Ver. 05. 001, all playable fighters gain a second V-Skill. Their original ones are referred to in-game as "V-Skill I" while the second ones are labelled "V-Skill II". 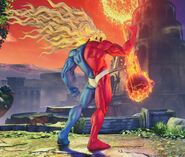 Kolin's V-Skill I Inside Slash 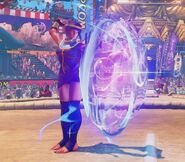 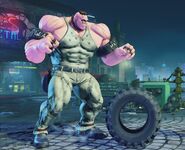 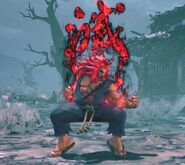 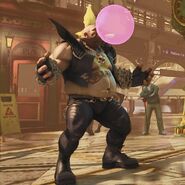 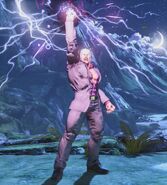 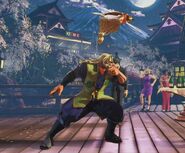