Having started off as a simple head swap of his brother, Yang's appearance is similar to that of his brother in many aspects. Like his brother, he wears a sleeveless kung fu shirt with a black and yellow trim, though his is red instead of white. On his arms he wears yellow wristbands attached to form fingerless gloves, and on his legs he wears black (sometimes dark blue) pants and sneakers on his feet. Unlike his brother, however, he does not wear a cap; instead he sports a rather distinctive hairstyle, with incredibly long and jagged bangs which protrude quite some distance from his forehead. Yang is seen riding on his rollerblades when not fighting. 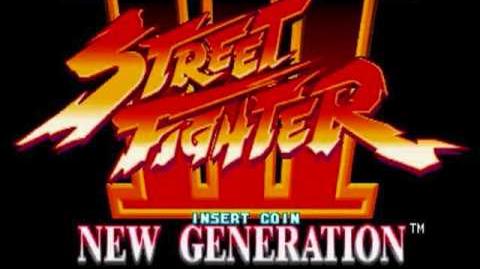 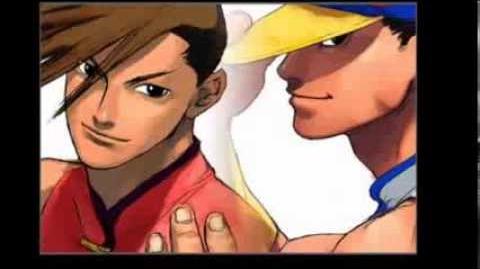 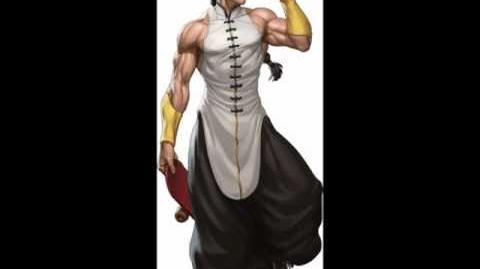